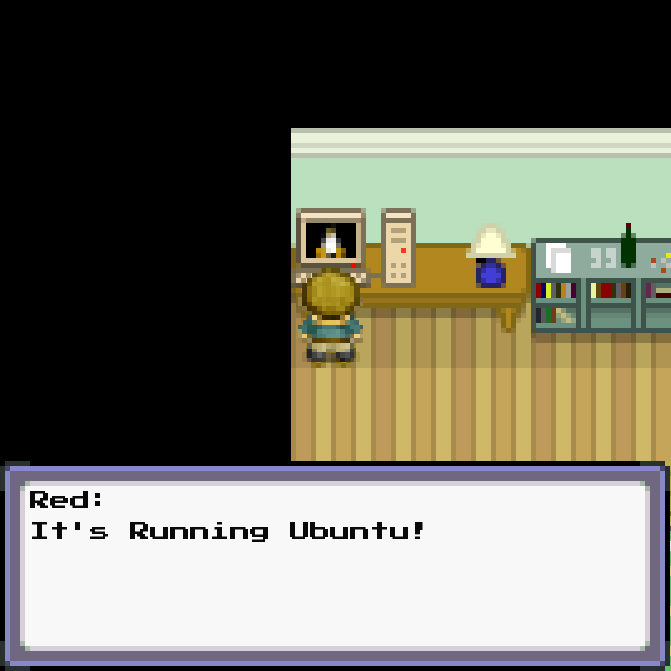 Right now only a limit amount of assets exist for Tuxemon. If you're interested in helping create assets for Tuxemon, take a look at the art contribution forum for more details.

Note that Tuxemon is currently alpha-level software. Almost all of the game's content is still yet to be created, but much of the backend systems such as the event engine, combat system, dialog, and map systems have been implemented in some way. The current release has a two maps that you can walk around in that demonstrates some of the functions that have been implemented so far.